What Should I Do When My Parents Say Bad Things About Each Other? 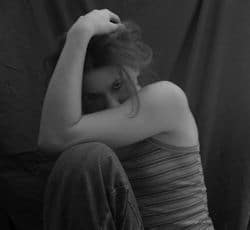 Your parents would not have gotten a divorce if their relationship had not been strained in the first place.  In addition, divorce is a hard and stressful time, and many parents come out of a divorce with even more bitter feelings towards one another.  They should understand and appreciate that the other parent is still your parent and still important to you, but sometimes they mess up, forget that or ignore that fact and say things they shouldn’t say either to you or in front of you.

When your parents say bad things about one another, there are a few different things you should try to make the situation better.

Remember, no matter what one parent may say, you have the right to love both of your parents and have both of them in your life. Sometimes when one parent says something bad about the other, it is almost as if they are saying that thing about you. After all, you are one-half of each of your parents. Try not to take what your parents say personally, and remember that their words do not define who you are as a person or an individual. You are not defined by their choices or actions.