What Is Child Support? 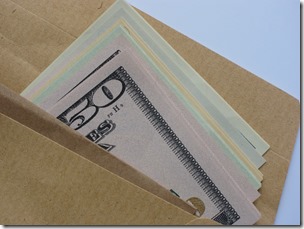 I Am A Child of Divorce is a proud part of Hope 4 Hurting Kids and we’ve decided to move this article to that page as we continue to build a repository of resources for children of divorce and children and teens who have experienced a variety of other traumatic events in their lives. We hope that you will check it out there!

You can find an updated copy of this article on Hope 4 Hurting Kids using this link.

END_OF_DOCUMENT_TOKEN_TO_BE_REPLACED 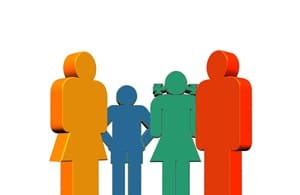 END_OF_DOCUMENT_TOKEN_TO_BE_REPLACED

If you were shocked by the news of your parents’ divorce, there are a few things you need to keep in mind:
END_OF_DOCUMENT_TOKEN_TO_BE_REPLACED

END_OF_DOCUMENT_TOKEN_TO_BE_REPLACED 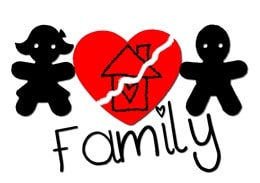 When parents get a divorce, there are a ton of changes that happen.  Sometimes one parent moves out and you visit them occasionally.  Sometimes both parents may need to move.  Sometimes you continue to see both of your parents regularly.  Sometimes you don’t.  In some divorces, the children even stay in the same house while the parents move in and out depending on who the custody agreement.  Every divorce is different.

It all comes down to one questions – What is a family? The fact is that, while living arrangements might change following a divorce, who makes up your family does not.  Your family still consists of your mother and father and siblings and grandparents and aunts and uncles and anybody else who was part of your family before the divorce – whether you still live in the same house or not.  The one change that you may experience, in time, is the addition of new family members.  If your parents get remarried or have additional children following a divorce, you will have new people in your family.  Sometimes that is hard to get used to, and sometimes it takes a while before those people feel like family.  That’s ok.

END_OF_DOCUMENT_TOKEN_TO_BE_REPLACED 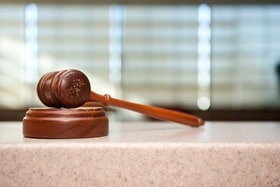 Sometimes when parents talk to kids about things like divorce, they forget that you might not know what a divorce even is.  Or, you might think you know what divorce is all about, but not really understand what it means when your parents get divorced.  That’s ok, but it is helpful to know what a divorce really is when you hear the word used – especially if you are right in the middle of your parents’ divorce.

The word “divorce” is a legal term (something used by lawyers and judges) for when one or both people who are married choose to no longer be married to one another and end up no longer living together.  They sign some legal papers that say that they are single again and free to marry someone else if they choose to do that. Although your day-to-day living arrangements might change, divorce does not in any way change either of your parents’ relationships with you.  Even though your parents are no longer wife and husband, they are still your mom and dad.

Because divorce is a legal proceeding, the people involved (your mom and dad) usually have lawyers or attorneys to explain the laws to them and speak for them in court.  If your parents are getting divorced, you may have to speak to the lawyer for one or both of your parents.  In some cases (especially where parents are having a really hard time getting along), a special lawyer or person is appointed for the child to represent their interests during the divorce.  This person is appointed by the court and are often called a Guardian Ad Litem.  In some places, they are called Court Appointed Special Advocates.

The purpose of the divorce proceeding (including all the meetings and court appearances) is to determine how to split up the assets (all the stuff your parents own) and the custody of any children (how much time you will spend with each parent and when).

Some divorces end up in a court room before a judge who will make decisions about how your parents’ divorce will work including issues related to where you will stay.  If your parents can work out the details of their separation together with their attorneys before going to court, that is called a settlement.