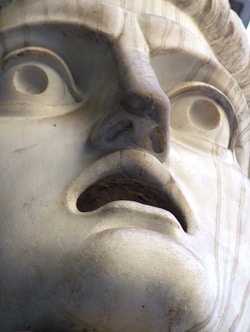 If you were shocked by the news of your parents’ divorce, there are a few things you need to keep in mind: 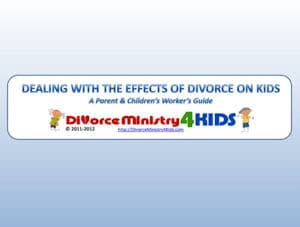 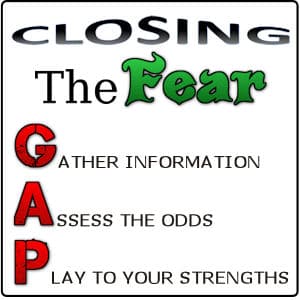 How Can I Use the GAP Method to Help With Feelings of Fear? 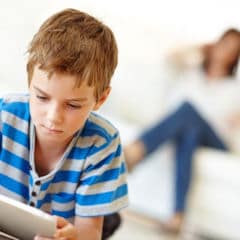 Advise for Moms on Helping Children Heal From Divorce

« Previous post
An Explanation of Divorce for Kids (KidsHealth.org)
Next post »
Advice for Stepparents on Dealing With Stepkids